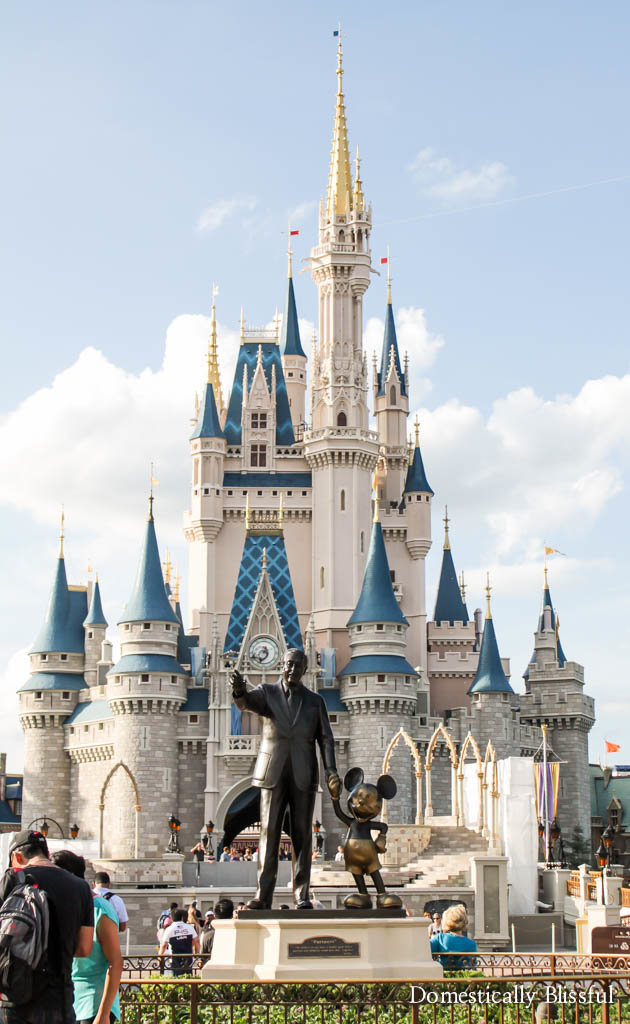 Magic Kingdom is filled with unforgettable rides, attractions, & experiences, such as Space Mountain, the fireworks, & meeting the princesses.

While there are so many amazing things you can do in Magic Kingdom, there are some things that have become overshadowed & even forgotten in recent years that people often skip for one reason or another.

And while it’s hard to fit in everything at Magic Kingdom, since there is so many popularly fun things to do, there are occasionally down times when the lines are too long, it’s raining, or it’s just too hot & you need some A/C.

That’s why I have created this little list of 10 Often Forgotten Rides, Attractions, & Experiences at Magic Kingdom.

Now I must admit that even though we went twice to Magic Kingdom during our last trip to Disney World we sadly ran out of time & weren’t able to make it to all ten. But we made it to most of them & I have the ones we missed at the top of my list for our trip to Disney this fall.

PS X2: Before our first trip to Disney World as a couple many years ago, we ordered a FREE Disney Parks Vacation Planning Videos to help us plan our trip & get us all pumped up for the fun to come. We loved it!

So if you want to have a FREE Disney Parks Vacation Planning Video sent to you be sure to click here to get your own copy for FREE! 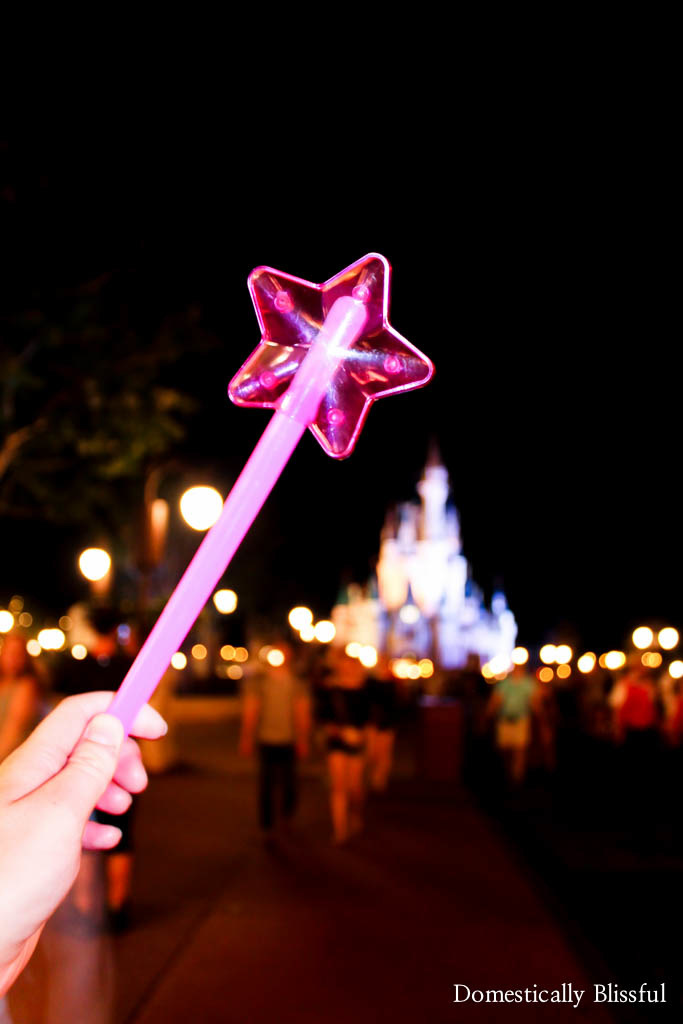 The Walt Disney World Railroad is a train that goes around the entire Magic Kingdom park with stops at the Entrance, Frontierland, & Fantasyland. Cool, right?

Neither Roger nor I had been on the Walt Disney World Railroad since we were kids. We went in the heat of the day, when all of the lines were too long, & we road the entire circle. We decided that the Walt Disney World Railroad will be a great way to get across the park to our FastPass+ or restaurant reservation, without killing our feet, during the off season when there won’t (or shouldn’t) be a line for the train.

We will find out for sure this fall when we get our annual passes!

This was a surprisingly fun way to rest our feet & cool off a bit while getting a sneak peak behind the action of some of our favorite Magic Kingdom Rides! This ride is 2 stories up & takes you all around Tomorrowland so that you can get a unique view from up above, especially of Cinderella’s Castle, & you can see everything going on below you. This was actually Roger’s first time riding it, and he really liked the ride, especially the part when it goes underneath the space mountain ride.

This might be one of my favorite Often Forgotten Experiences at Magic Kingdom. I go on it every time I visit Magic Kingdom, even if it’s just by myself, because I enjoy it so much.

For this little ride/show you travel through the 20th century & see how technology has changed over the decades. Plus you get to sit back & relax in A/C as you the room slowly rotates after each decade.

Of course I should admit that it might have to do with my history background & my love for seeing the past come to life. I also enjoy looking for hidden Mickey’s in the final scene! 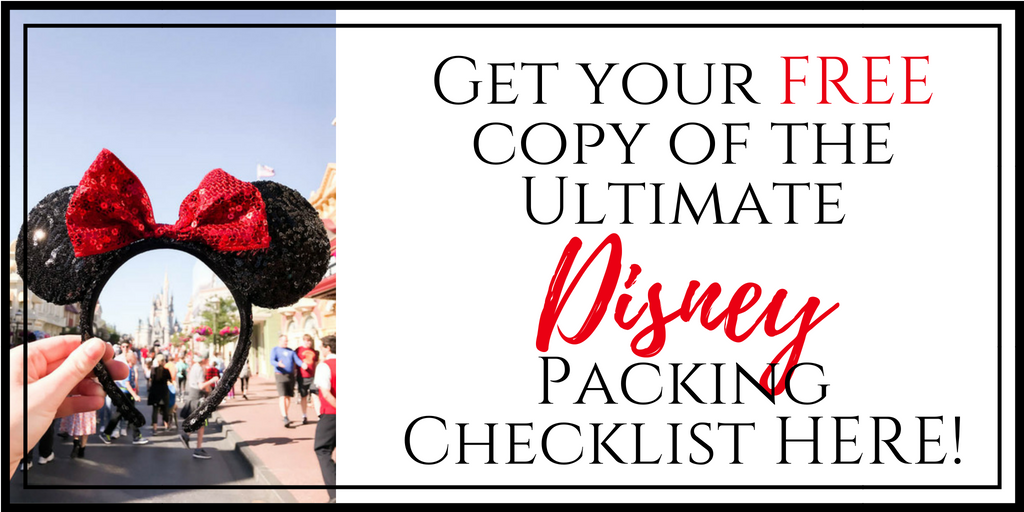 The Country Bear Jamboree is an easily forgotten show because it has been around for decades! When we were visiting Roger’s grandparents in Florida before visiting Disney, Roger’s grandfather was specifically asking about this show because it was his father’s favorite experience at Magic Kingdom. We told him we didn’t remember it from our last trip & that we thought that it no longer existed. We were wrong!

This is a great bear singing performance where you can catch some extra A/C, escape the rain, or simply rest your feet while you experience one of the original Magic Kingdom shows!

I didn’t realize they had these & they can be easily missed.

If I saw these two by chance I wonder how many more character meet & greets there are around the park that aren’t publicly advertised! 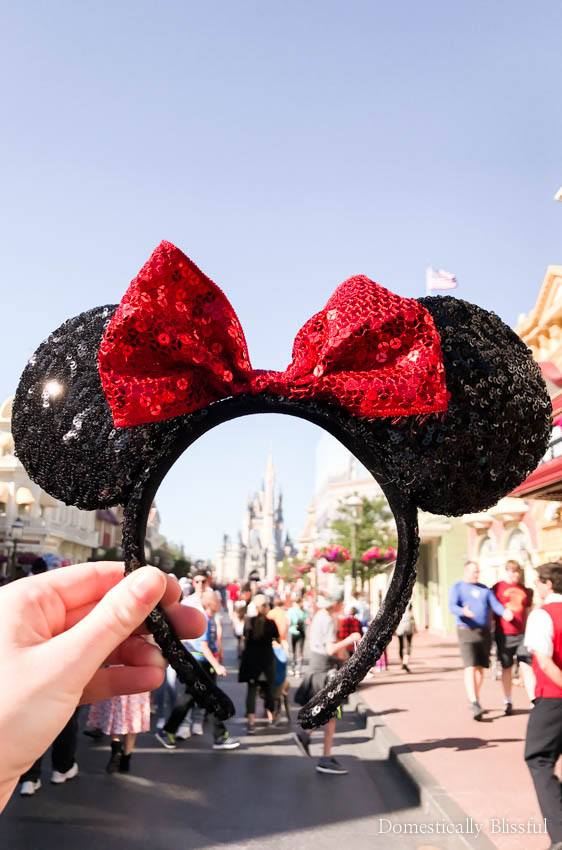 Even though we went to Magic Kingdom twice on our last Disney World 5-Day Vacation we ran out of time & weren’t able to make it to Tom Sawyer Island. I was a bit bummed because I don’t think I have ever been there, but I am going to make it a point to see it this fall.

From what I seen online it’s a super cool island with lots of paths, a cave, a cool bridge, ect. It looks like a great place for kids to run around, & while it will probably just be us 2 adults in Disney I still want to check it out next time we go to Magic Kingdom!

This was the other Often Forgotten Experiences at Magic Kingdom that we missed during our last vacation. And I have no idea if I have ever been on the Liberty Square Riverboat!

From what I read online this looks like a nice way to get away from the crowds for approximately 17 minutes while taking in the views of Disney.

8. The Hall of Presidents

This was a fun one that I experienced for the first time during our last Disney vacation. Roger kept talking about wanting to see it again, he hadn’t been since a kid, & I was presently surprised by how much I enjoyed The Hall of Presidents! I thought the animatronics were pretty impressive, especially of Abraham Lincoln, & it was really neat to see all of the Presidents on stage.

Plus it’s inside & another great way to escape the rain, cool off, sit down, & relax. 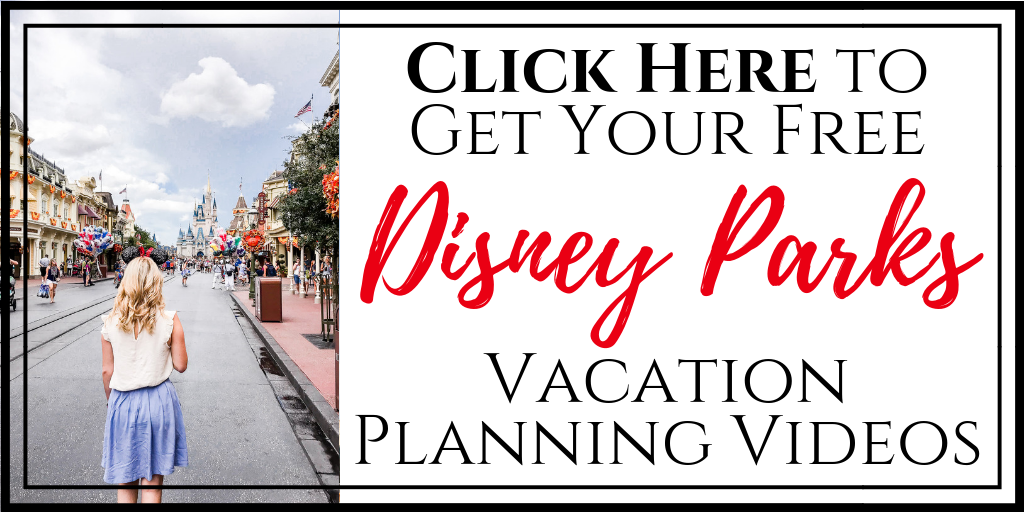 I vaguely remembered this from my childhood & after we skipped it on our first day at Magic Kingdom, I’m definitely glad we didn’t skip it on our second Magic Kingdom day.

There was no line, it was shaded during the first section & indoors during the second, & it was fun to watch everything (& I mean EVERYTHING) come to life as the birds sang there little song!

I almost felt like I was in Maui again!

Now while most of the others have something to entice parents, such as sitting down or getting away from the heat or rain, the Swiss Family Treehouse is not one of those experiences, but it is one of my favorite Often Forgotten Experiences at Magic Kingdom.

I love the classic movie, so I naturally think it’s super cool to visit a replica treehouse & I enjoy letting my imagination run wild about what it would be like to live in such a unique treehouse! 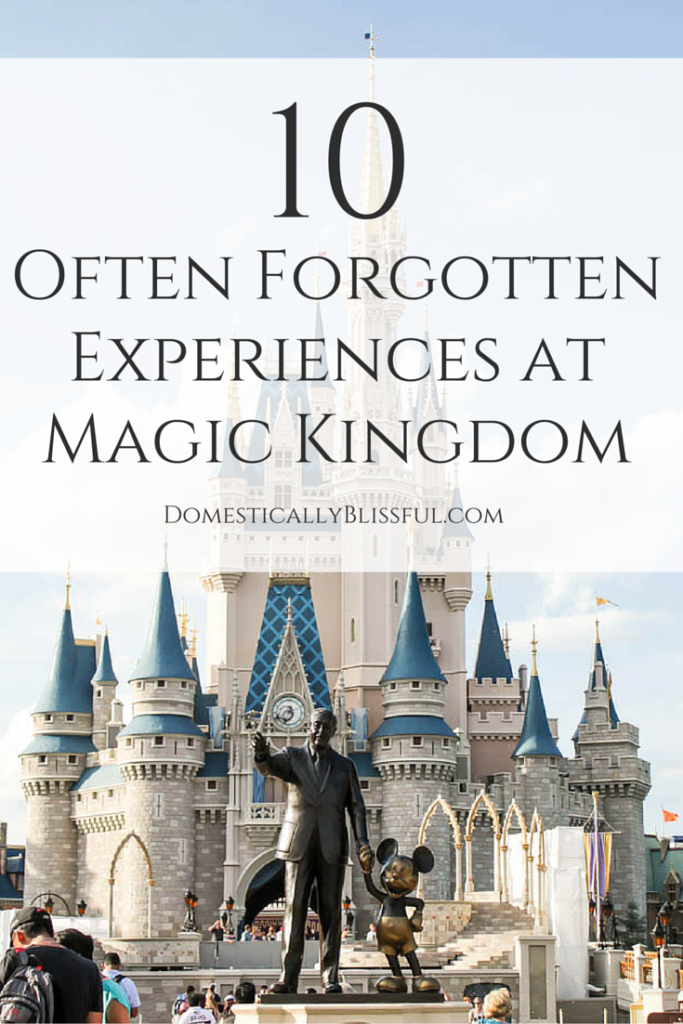 Have you ever been on any of these 10 Often Forgotten Rides, Attractions, & Experiences at Magic Kingdom?
I’d love to hear about your experience!
Feel free to comment below, email me, or tweet me on Twitter!
And don’t forget to check the comments for more Disney mistake tips!

Get your FREE copy of The Ultimate Disney Packing Checklist

Subscribe to get your FREE copy of The Ultimate Disney Packing Checklist & our biweekly newsletters by email.

Success! Now check your email to confirm your subscription & to get your free printable copy of The Ultimate Disney Packing Checklist. And don't forget to add Domestically Blissful to your email list so you don't miss a bit of bliss!