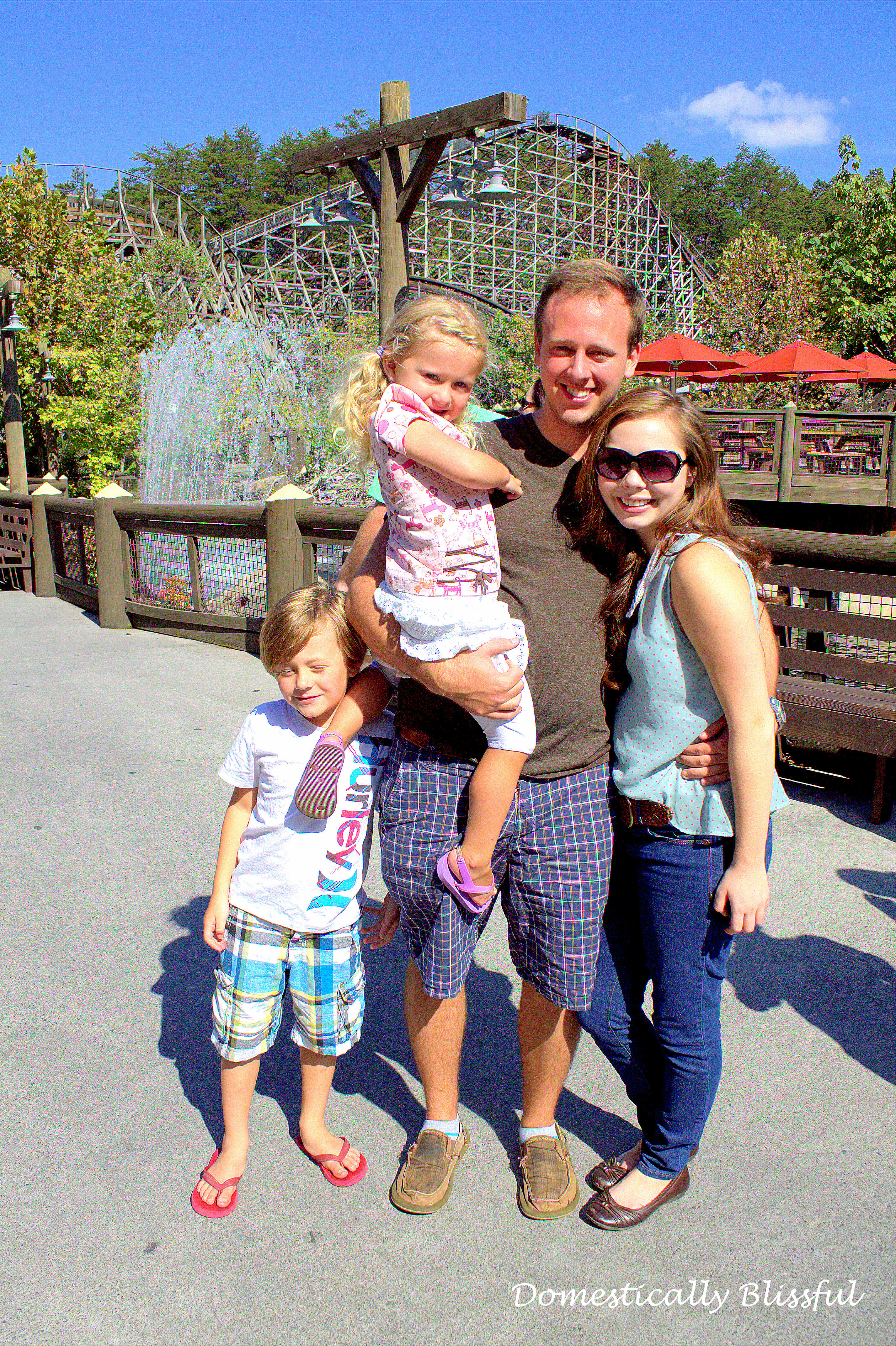 For weeks my husband & I had been looking forward to the Miller Fall Weekend Getaway.

We had planned on heading up there Friday, doing some shopping & antiquing, spending the night in a cabin up & away from everything, spending Saturday in Cades Cove, & Sunday at Dollywood.

Cades Cove has been a fall tradition for Roger’s family for several years now & we both grew up going to Cades Cove with our families as children, so we were really looking forward to Saturday.

Unfortunately, the government could have cared less about our long weekend getaway in the mountains, or those with long awaited weddings in beautiful locations or the thousands of people who are sitting around unpaid, unlike many high level government officials while the government is shutdown. Rant over.

When I found out the shutdown was official & Cades Cove was closed I was devastated & I knew I wasn’t alone! Facebook lit up with complaints about the shut down & I discovered that there were many people who had planned on heading up there for the weekend, most of whom it seems decided to cancel their trip.

We on the other hand were not going to let the government keep us from having fun & spending time with our family. And you know what? I am so glad we went & I really want to encourage you not to cancel any of your fall plans, unless of course you were planning on staying in a national park. 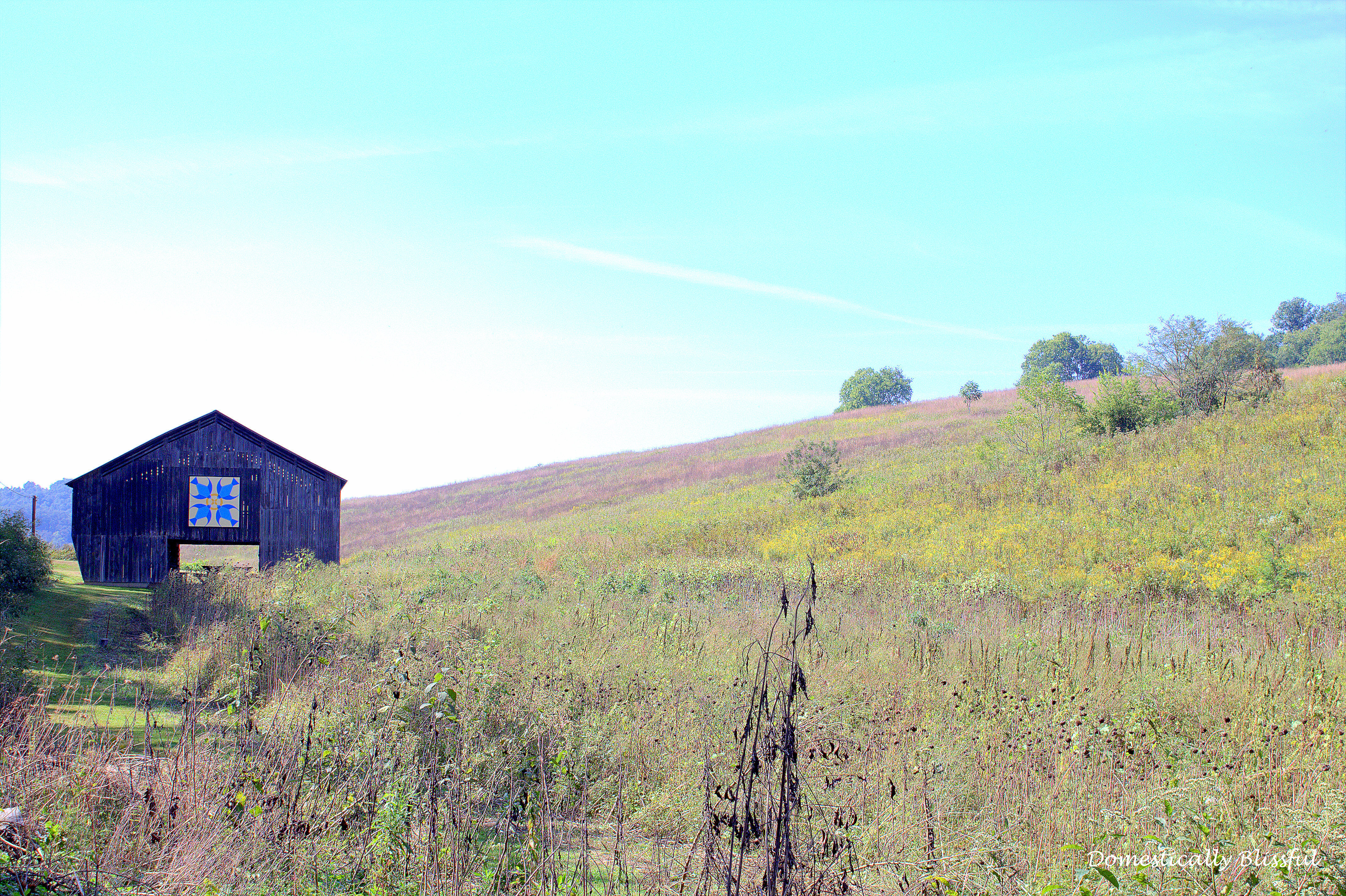 Although Cades Cove was closed, there are other parks, local & state that are still available to the public while the government is trying to get their act together.

We ended up at a state park, Seven Island Wildlife Refuge, that was very pretty. Although we couldn’t drive through the park, we did enjoy walking on the paved road & cut paths that were along the river.

There was also a barn near where we parked that was perfect for our picnic with lots of room for my nieces & nephews to play, explore, & run around. We also found a creek down the road for the kids to splash around in! 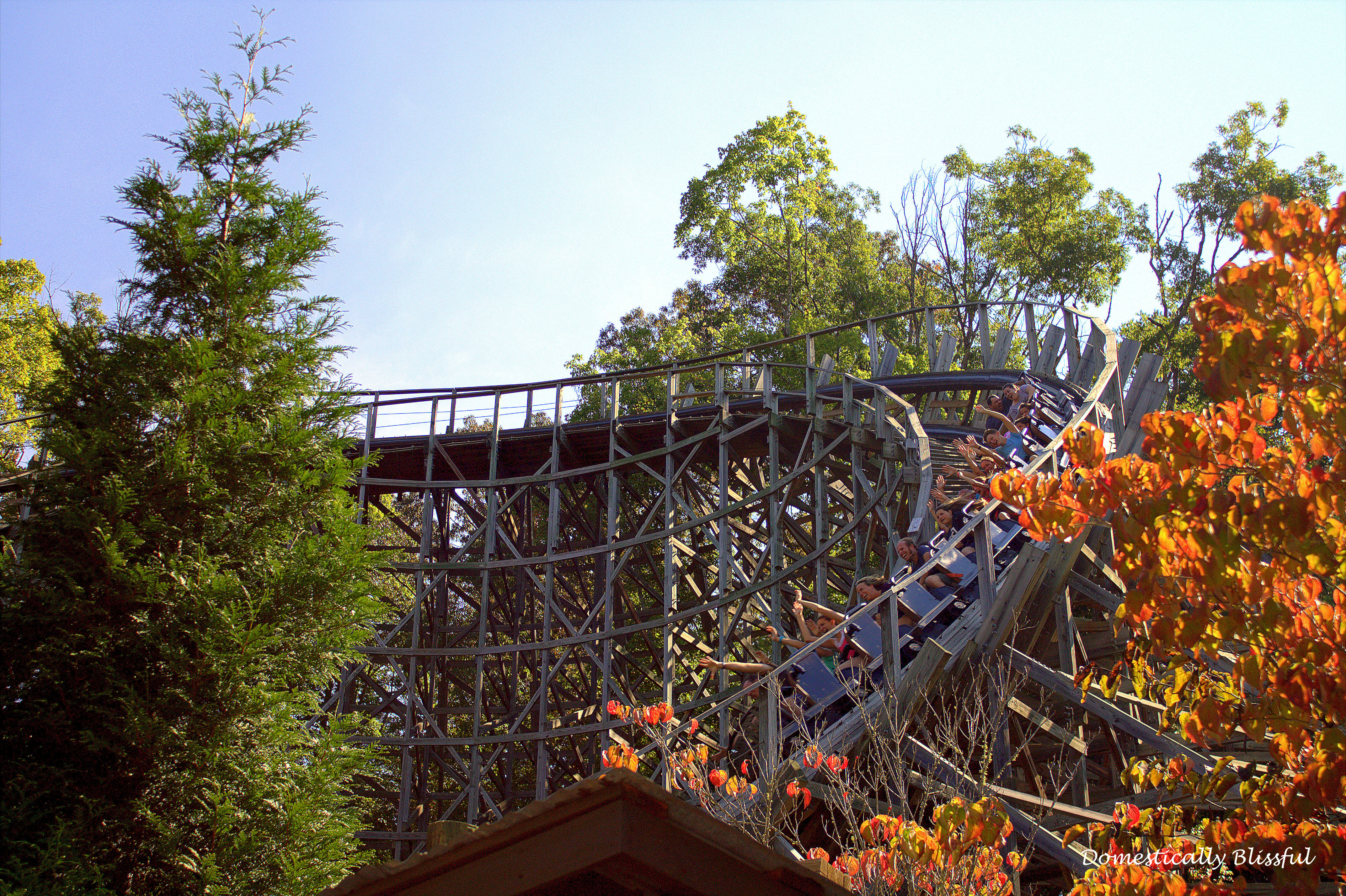 My husband and 6 year old nephew Merrik are sitting in the front – he rode the whole thing with his arms in the air!

Sunday we headed down the mountain to Dollywood. Although it was fall, which I have always thought of as peak Pigeon Forge/Gatlinburg visiting time, there wasn’t a large crowd & the lines were minimal.
If you have never been to Dollywood, or are under the impression that  it’s the Disney World for stereotypical Southerners, you would be happily proven wrong.

There are lots of rides, good food, & memories to be made at Dollywood! 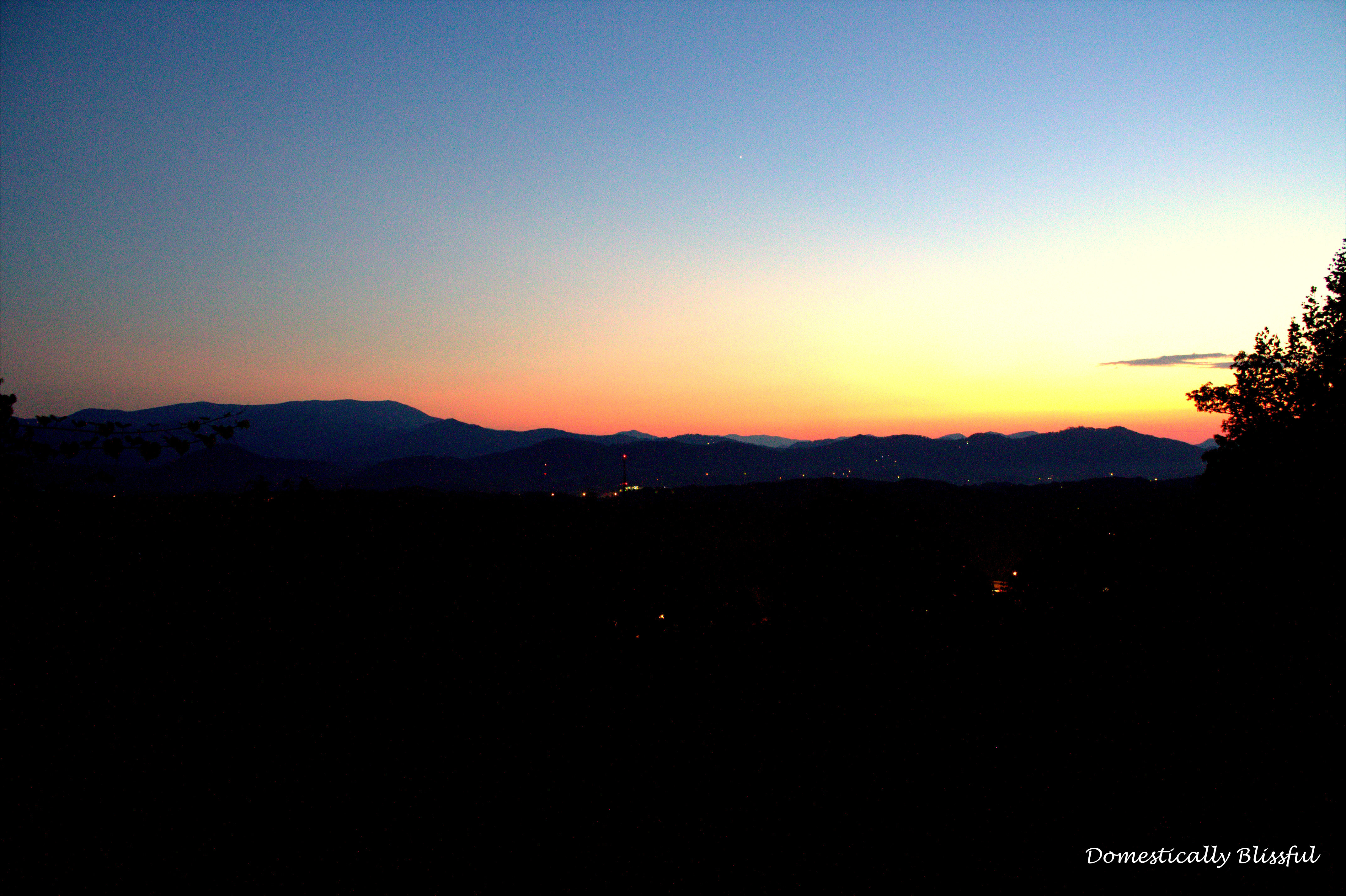 We stayed in a beautiful cabin that had a breathtaking view (especially at sunset), tv, pool table, hot tub, & outdoor fireplace. So if you decided to stay in, or it’s a rainy day, there is plenty to do just in the cabin, especially if you bring games & s’mores. 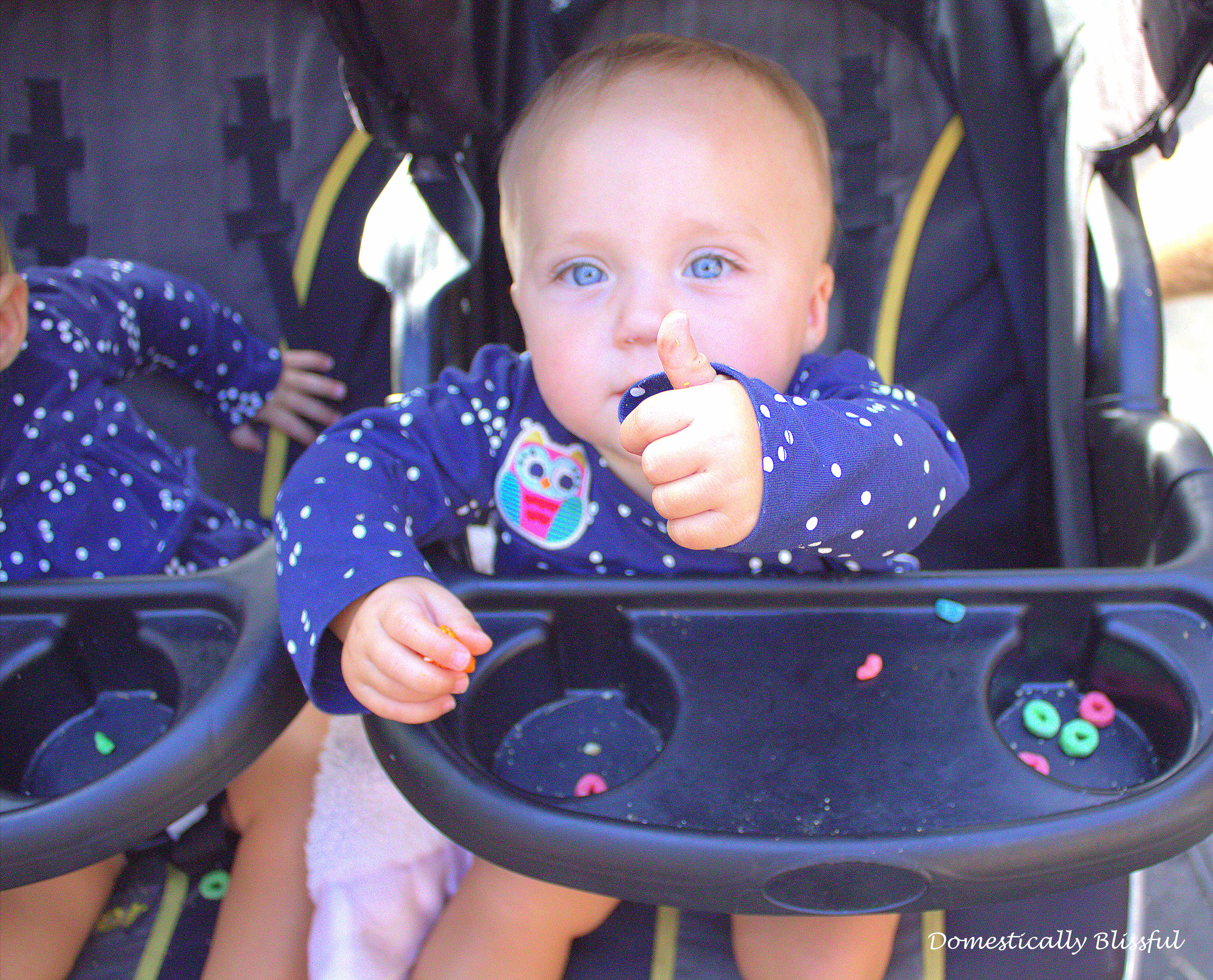 During our weekend mountain getaway we stopped at a local pizza chain called Big Daddy’s Pizzeria (Twice! It was that good!) & we learned how the government shutdown is greatly effecting their business by decreasing the amount of customers by about a third! This is not good, especially since the economy is already in turmoil!

So my advice is to not let the government shut down effect your life any more than it has to. Go ahead & get out of the house, find a non-government owned place to camp or hike, & enjoy this wonderful fall weather!