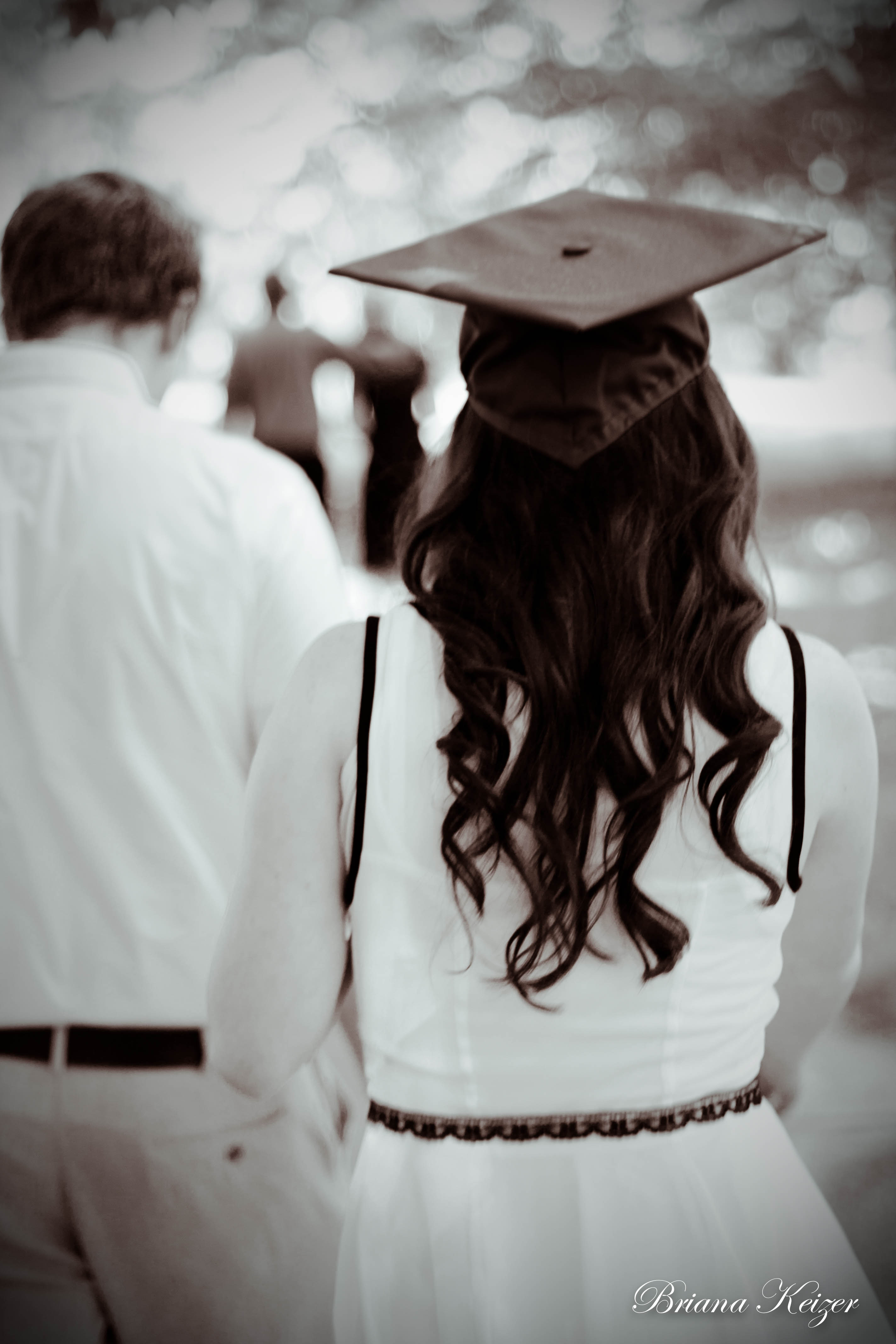 Photo by my beautiful sister Briana.

Feminism vs. The Rights of Women

My blood boils when I see a woman – who in the name of feminism – destroys the rights of women.

I am not going to claim that all feminists destroy the rights of women or that feminism is inherently evil; I am however going to discuss how distorted feminism is destroying the rights of women. Everyone knows at least one woman who is so up tight about feminism that you are afraid to talk about making your husband a sandwich because they will get in your face about how you are causing time to rotate back on its axis and how you are hurting women all around the world. … Good Grief!!! – BTW not an exaggeration – not too long ago on Facebook I saw a picture of a woman holding a sandwich saying she had made it for some guy and a “feminist” jumped all over her in the comments… I just rolled my eyes and then stalked her on facebook to see the other crazy comments she was making in the name of feminism.

Honestly, as a stay at home wife and future mother, I just want to be treated as equally as a woman who is in the workforce, have I not gained that right through the “herstory” (the feminine form of “HIStory) of so many women before me?

My growth as a Feminist

Before I get too far, let me take a moment to reassure you that I have always been a huge fan of anything and everything related to women, their journey, and our rights.

As a child I was – and still am – a bookworm. I would read anything… but I would devour anything that had a leading female character and was written by a woman – fiction and nonfiction. My first introduction to feminism was through the American girl doll Samantha – and might I add that the books and movie are still worth remembering. In high school I decided to live what I believed – that women could do anything a man could do – if not better – by running for different positions which eventually led to me becoming the student body president. I didn’t just want a title or popularity, I wanted to succeed. I wanted to accomplish something. I wanted to prove that just because I was a small female I could succeed at anything I put my mind to – and that I could do it as well as any male colleague. In college I decided to pursue my love of history. Before transferring my last year in college – because I said “I do” – I went to a school where there was a female teacher that was known for tying in women’s rights and herstory into every class that she taught. To me – and many others – she was legendary. I took as many classes as I could from her, drinking in every word she said. Every chance I had I wrote and presented on historical women. For example, in Philosophy I presented on Mary Wollstonecraft, I wrote an annotated bibliography on the Wives of our Presidents, and my final paper in college – the mega paper that was an entire class – was an ideological comparison paper between Mary Wollstonecraft and Georgiana Cavendish (“The Duchess”). Even Netflix after only 2 days knew that I prefer to watch movies “Featuring Strong Female Leads” – particularly British films. Did I also mention that my husband even referred to my feministic ways in his wedding vows?

For the last several years, I have heard the question rephrased in a million ways – what do you want to do once you graduate? Are you going to get your masters? Your doctorate? And honestly – most of the time – I lied. Yes, I know, that’s bad, and I’m a wimp with a ridiculously guilty conscious. But seriously, you learn to hide the truth after seeing the look on people’s faces when you tell them you want to be a stay at home mom. And the reason for this? Seriously, what is wrong with being a stay at home wife and mom? Is it not my right as a woman to be able to CHOOSE what path I take. If I have the ability and desire to take on this important job can I not make that decision for myself? Why do so many “feminists” choose to look down on me for making this decision? It’s my decision! And let me take the time right here to say Thank You to all of the women who stood up for us over the years – from Mary Wollstonecraft, to Abigail Adams, to my college professor. Without you I would not be able to make this decision for myself – and I would have been very grumpy and extremely rebellious.

I believe that women deserve the same rights and treatment as men, they should have the right to decide for themselves what career they want to pursue and how they want to live their life. That being said I fear that feminism in our society has become warped out of proportion. Feminism has come a long way since the days of Wollstonecraft, and even though women still do not always have equal rights as men in the workplace – and I believe we should keep fighting for those equal rights – I fear that somewhere along the road feminism forgot something. That choice means we as women can choose how we live our life, even if that means not entering the work force. This distorted feminism has caused fear and silence in many women who hesitate about sharing their love of being a stay at home wife and mother.

I recently read an article by Elizabeth Wurtzel that said “Let’s please be serious grown-ups: real feminists don’t depend on men. Real feminists earn a living, have money and means of their own.” First off, does it confuse anyone else when a feminist demeans women? Where in the definition of feminism does it say that to be a feminist you have to earn a living and have money – which by the way most American men and women are in serious debt. I’m not sure about you, but last time I checked marriage is a team effort – it takes two! My husband depends on me as much as I depend on him – he won’t deny it!

My fear is that a warped Feminism is taking over our society. I fear that we have forgotten what it means to fight for the rights of women and uphold what it means to carry out those rights – that we have the right to choose our own path. As women we have a herstory – one filled with tribulations and triumphs – that should never be forgotten and a future that should always burn bright with hope and anticipation. How can we as women support and defend feminism if we do not also support a woman’s choice to stay at home? What kind of future will we be building for our daughters if we only promote one way to be a strong feministic woman?

The Future of Feminism

Is there not something wrong with a society where women like me fear admitting that their life goal is to be a good wife and mother? Have we as women created a society in which only ladder climbing career women are to be heard while others are silenced for fear they might turn time backwards? Can we not agree that feminism is alive and well when a woman chooses to be a pilot, a surgeon, a stay at home wife, a doctor, or a mother because she is making this choice due to her rights as a human being.

We should admire, praise, and lift up the women who are truly working for the Rights of Women. They are the women we need to teach our daughters about. They need to know HerStory and that because women all over the world have been working for centuries for our rights they can grow up to be whoever they want to be – whether that means being the first female President serving her country or a dedicated wife and mother serving her beautiful family.

Standing up for our rights is not only important but it is necessary, however, in order to be effective we need to be supportive of women who take their rights seriously no matter what career they pursue – in the workplace or in the home. I hope that when I have daughters someday they will have strong female role models that are not only doctors, teachers, and businesswomen, but also caring mothers and loving wives.

My Right as a Woman

Now when someone asks me if I plan to continue my education and get my masters and doctorate I will be honest. Maybe someday I will carry the educational titles with my name, but for now I am working towards holding something much more precious and important to my life. And that is my right as a woman.

Here are a few inspirational videos and articles about women:

Miss Representation – the whole film is available on Netflix