How to outdo your frenemy so that you don’t just win the battle but you win the war. 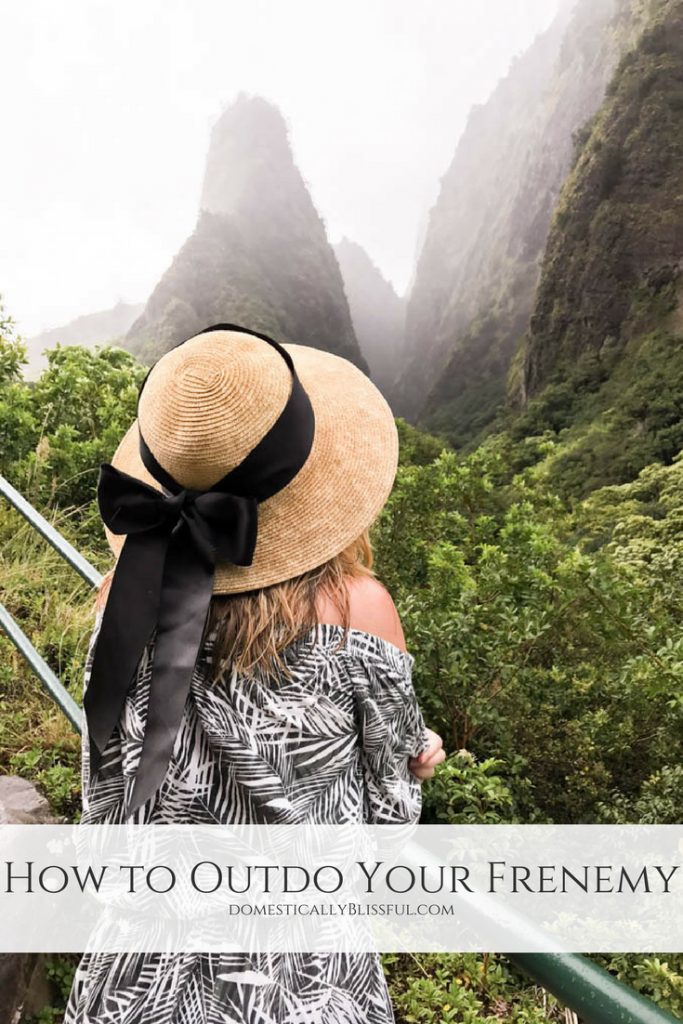 I’m guessing if you are reading this you know what a frenemy is, but just in case I’ll give you a quick definition. A frenemy is a friend who is also your enemy.

As Christians, we know we aren’t supposed to have enemies, but when it comes to frenemies the line begins to be a little bit blurred. Especially because women can sometimes be catty, so you may not even know if a friend is a friend or a frenemy.

That grey area is a tough place to be & I completely understand.

One moment they are being really nice, talking to you, sending you long messages, wanting to catch up & the next they completely ignore your messages & act like you don’t exist.

And while that doesn’t exactly make them your enemy, it doesn’t always mean that you aren’t friends, or aren’t still trying to be friendly.

Female friendships are so confusing!!

Let’s be honest, the older we get, the harder friendships become. Long gone are the good old days when we could walk up to someone new on the playground and ask to play with them & be friends.

And I’ll be honest, I’m no expert at friendships, most of the time I’m pretty sure I fail. But I do have a lot of practice with fake friends so I feel like I can write about this with some certainty.

For example, when I was a freshman or sophomore in high school I was standing with a group of friends in a parking lot after a school event when one of my friends started going around the circle inviting everyone to her house, except me. Yes, she literally asked everyone over & completely ignored me. I was crushed…

Years later, in college, I had a large party at my parent’s house (& yes my parents were home & hosted the party). As I was standing outside by the pool with what I thought were two of my friends, one friend turned to the other & invited her to join him & a bunch of other people who were at the party to something happening later that month & he would keep her in the loop. I stood there awkwardly as they discussed it & then eventually walked away when it became clear I wasn’t going to be invited.

About an hour or so later I think he realized the awkwardness of what had occurred & he told me that I could come too if I wanted. I would have chalked it up to him mistakingly not inviting me, but a few weeks later I noticed pictures surfacing on social media… Extra awkward.

It’s hard to be friends with someone who only wants to be your friend when it benefits them. Or with people who are nice to your face & then try to stab you in the back with their words & actions when things don’t go their way.

And it doesn’t seem to be getting easier with age or the growing use of social media.

There only seem to be more ways to feel hurt, neglected, & used.

So what are we suppose to do when people hurt us, intentionally or otherwise?

Outdo them of course! 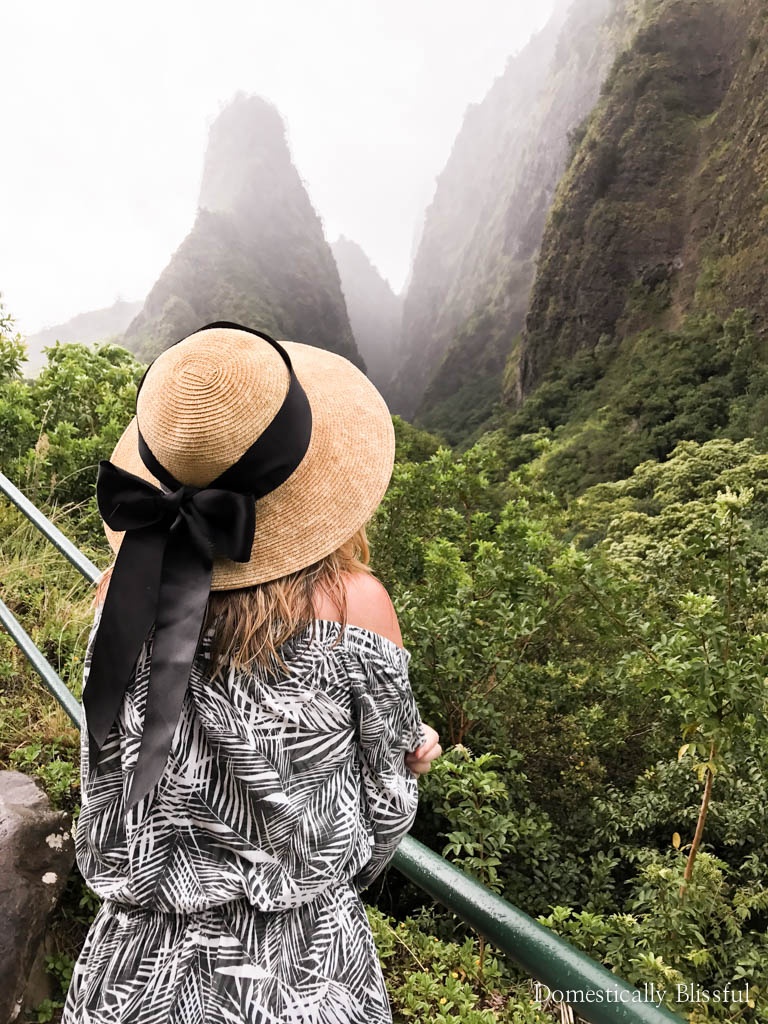 Yes, I am a Christian & I fully believe we need to work our hardest to outdo our friends, frenemies, & enemies!

And I know what you are thinking, “Giustina, have you read your Bible lately?”

Why yes, yes I have been reading my Bible. And if you follow me on Instagram you know that my “Word” for the year is Romans 12.

I can’t seem to get enough of it! No matter how many times I read that chapter I am always finding new treasures & meanings, especially when I read different versions of this chapter.

And a couple of weekends ago, while reading Romans 12:10 in the Eastern Standard Version, while listening to someone read it in another version, it was like I was reading the verse for the first time in my life. Romans 12:10 (ESV) says:

Just as we are to love our enemies & pray for those who persecute us (Matthew 5:44) we are to outdo one another in showing honor. God is calling us to outdo each other, just not the kind of “outdo” that we are used to doing.

We are called to outdo our friends, family, enemies, & frenemies in honor, through love, with our words & our actions.

But honestly, sometimes I don’t want to look like or be a doormat.

I don’t want to go the extra mile for the people who just want to use me to benefit themselves.

But then I remember that God is calling me to let go of myself & my pride. He wants me to share my blessings with everyone.

Whether those blessings look like pure luck or were gained through hard work, they are all blessings from God. And as a servant of God (1 Peter 2:16), dare I say slave (Romans 6:18), nothing is our own. We do not belong to ourselves, but to God. This then means that we should not hoard our blessings, but share them freely with others.

So the next time I feel hurt & frustrated over a frenemy problem I’m going to remember Romans 12:10 & say a prayer asking God to give me encouragement & strength as I work my hardest to outdo my frenemy in honor.

Love one another with brotherly affection.
Outdo one another in showing honor.
Romans 12:10 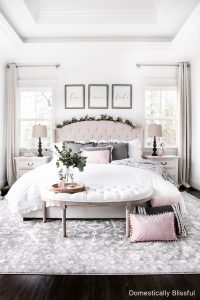 Neutral Upholstered Headboards You Will Love 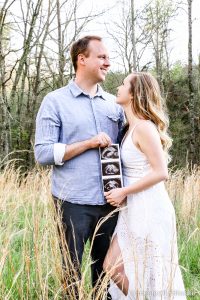 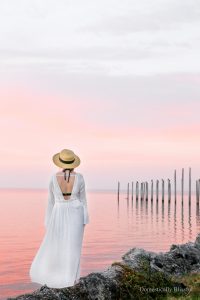 From Worry to Faith